Changes to board of directors at Glasgow Prestwick Airport Nav

A number of changes to the board of directors at Glasgow Prestwick Airport have been confirmed as part of succession planning at the business. 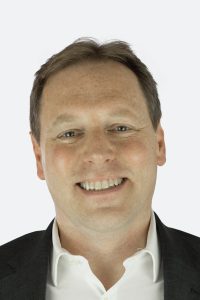 He will be replaced by Forsyth Black, who previously had a 19-year-career at John Menzies plc, including Chief Executive Officer, and President & Managing Director of Menzies Aviation until 2019, presiding over a record period of growth and profitability through a network of over 200 airport operations in over 30 countries.

“Following an open recruitment process, I can confirm Forsyth Black has been appointed as the next Non-Executive Chair for TS Prestwick Hold Co Ltd and the operating subsidiary Prestwick Aviation Holdings Ltd.

“Mr Black has had a successful career in the aviation sector and we look forward to him bringing that experience to his new role.

“I would also like to thank Andrew Miller for his hard work and wish him well in his future endeavours.”

Additionally, two new appointments have been added to the board. Willie Mackie and Bill McPherson have joined the Prestwick Aviation Holdings Ltd Board as Non Executive Directors.   Willie Mackie joins to replace Beth Corcoran who has completed her term of office and is due to step down later this year.